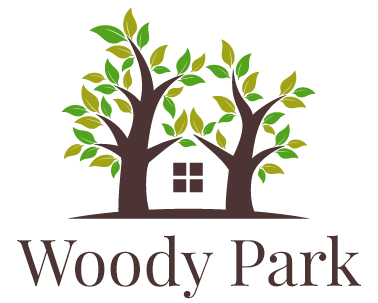 Join us for a fun packed, animal filled day, on the edge of one of the UK’s most beautiful landscapes. Hidden on the borders of Dartmoor National Park, Dartmoor Zoo boasts a wonderful 33 acres of woodland, celebrating a wide range of exotic and native animals, including the biggest variety of Big Cats  in the South West of England. From Tigers to Tortoises, you’re bound to find some of your favourites, and with our unique enclosure designs you’ll feel closer to these beautiful animals than ever before.

Choose from our range of amazing animal experiences and encounters here at Dartmoor Zoo.

In 2007 Director, Benjamin Mee committed the story of Dartmoor Zoo to writing in the best-selling book, “We Bought a Zoo.” It has since sold all over the world in over 20 languages. In 2009, this fascinating story came to the attention of Hollywood producers and in 2010, the movie of the same name starring Matt Damon and Scarlett Johansson was released in the USA and later in the UK in March 2012. The screen adaptation was crafted for an American audience and set in sunny California but despite the change of location, the Oscar-winning writer/director Cameron Crowe (Jerry Maguire, Almost Famous) remained true to the spirit of the original story. Since that time, Benjamin Mee has become a popular choice as a public speaker, sharing his unique story with a variety of audiences around the world. Now you can hear this fascinating story as well as all the highs and lows of keeping Dartmoor Zoo alive over the past seven years first hand from Benjamin himself in a guided VIP tour of the zoo.

If you fancy getting up close and personal with some of our animals here at the Zoo, we have plenty of experiences to choose from for all ages. From Keeper for A Day to Rangers, there’s something for everyone!